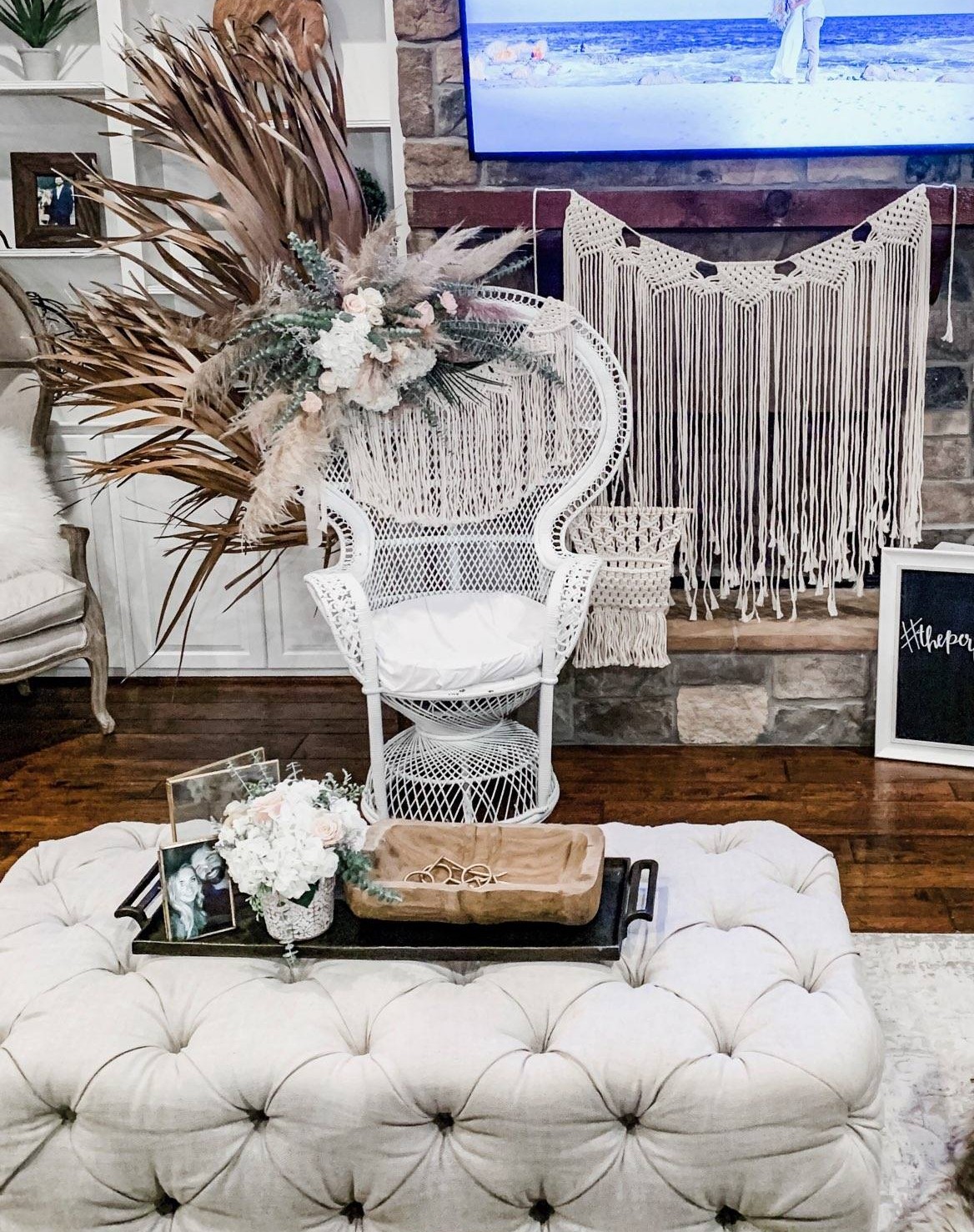 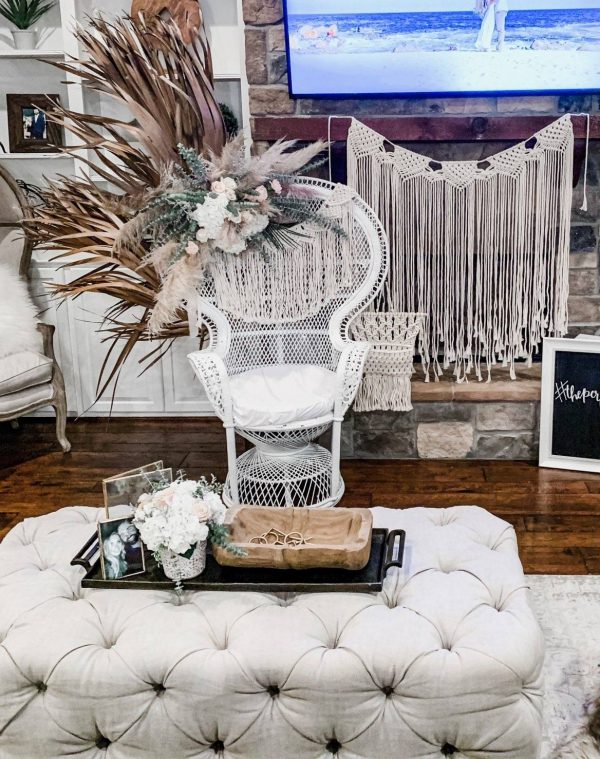 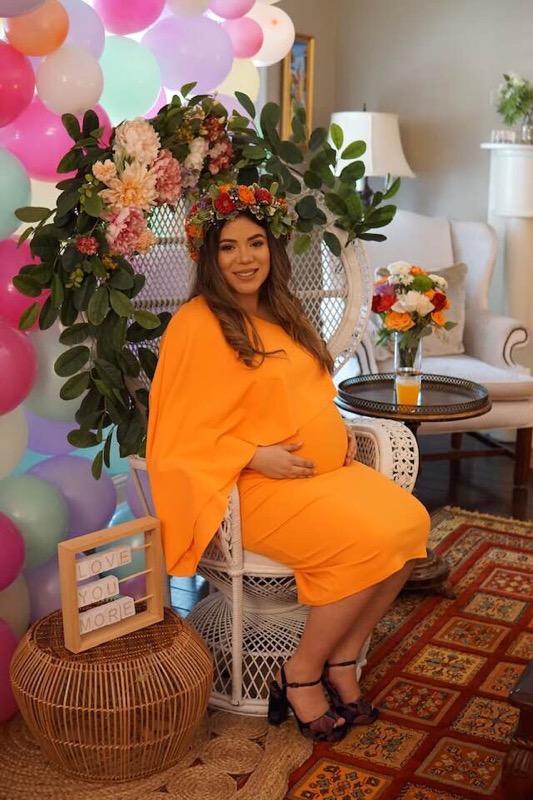 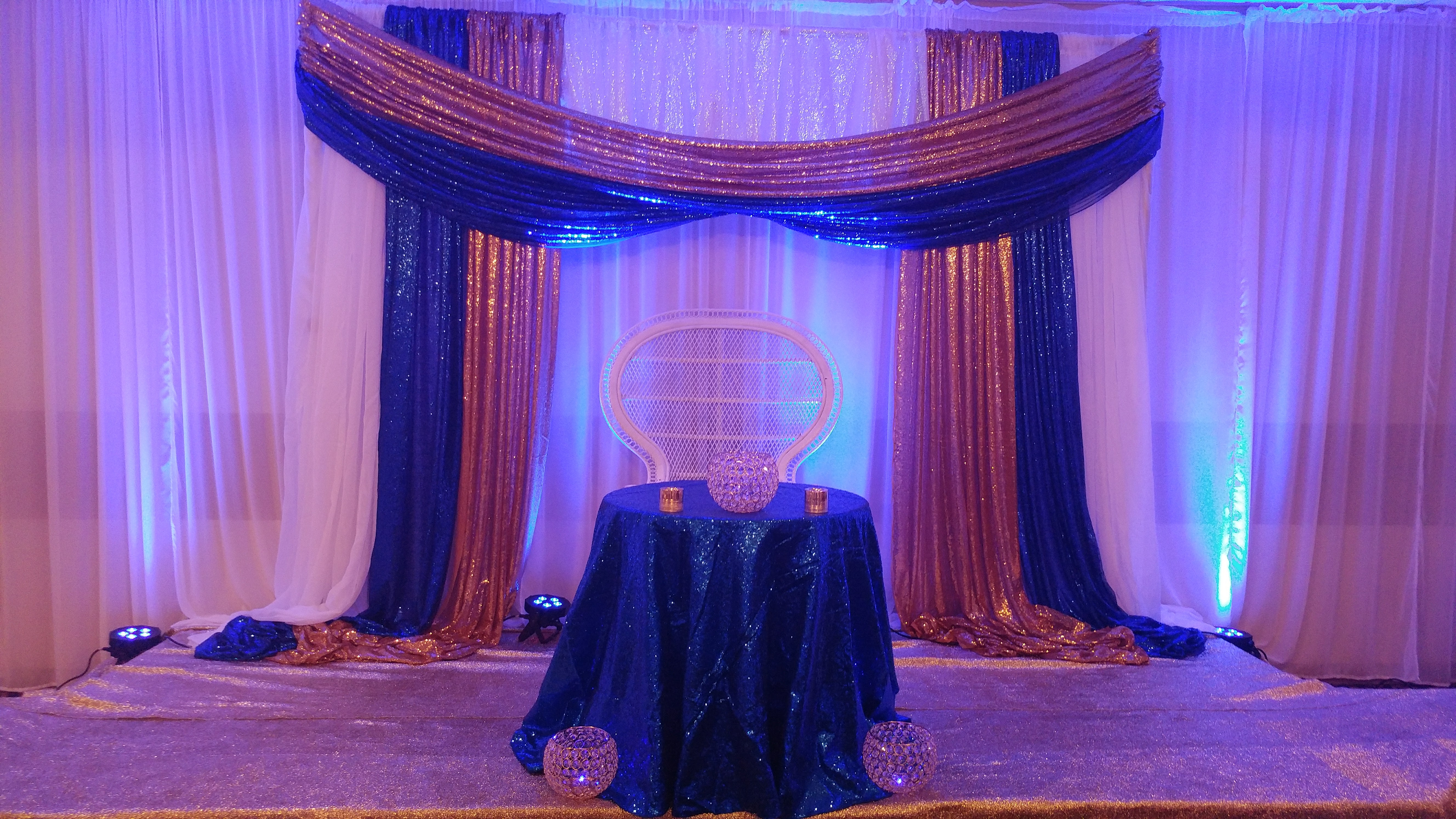 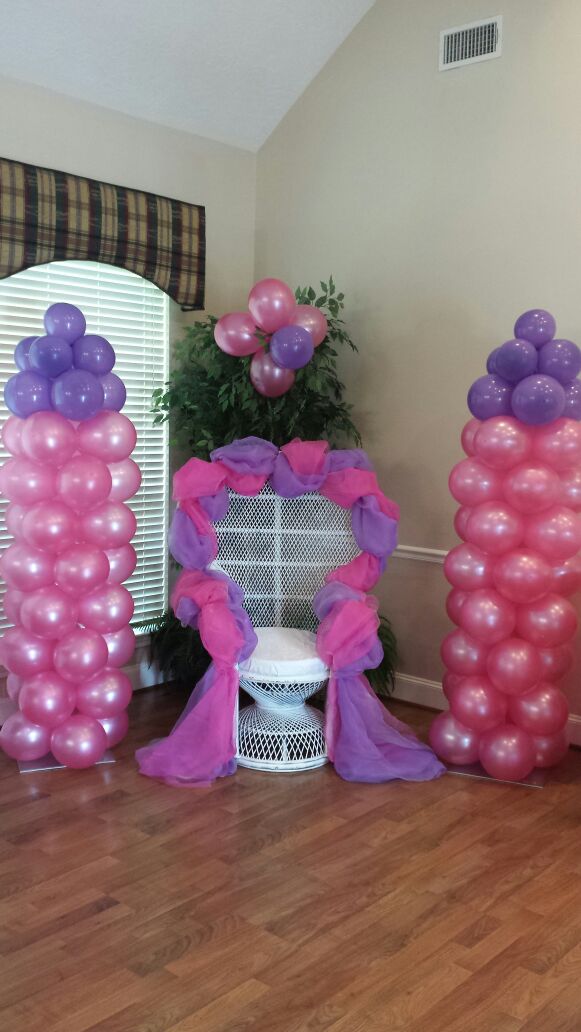 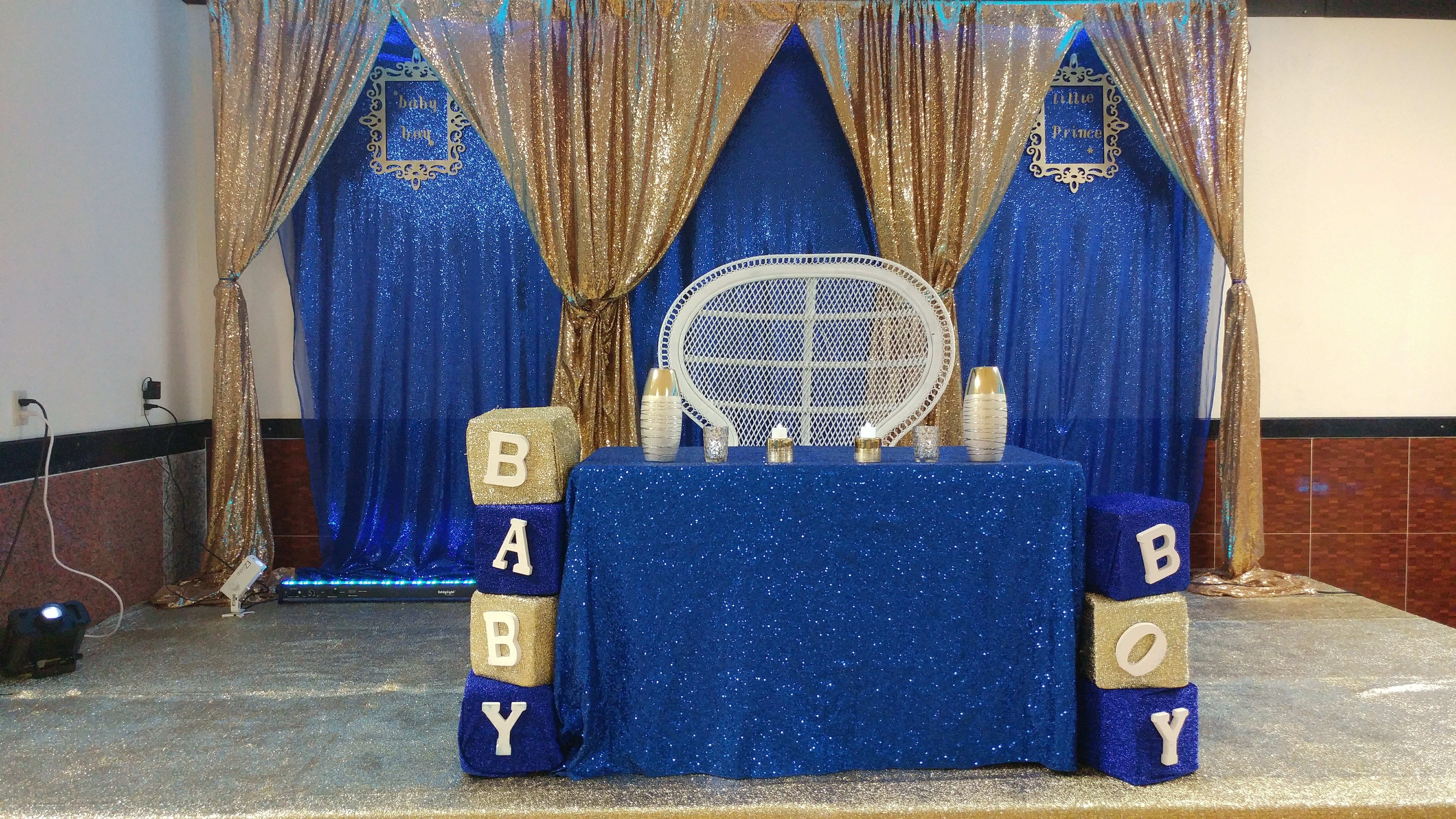 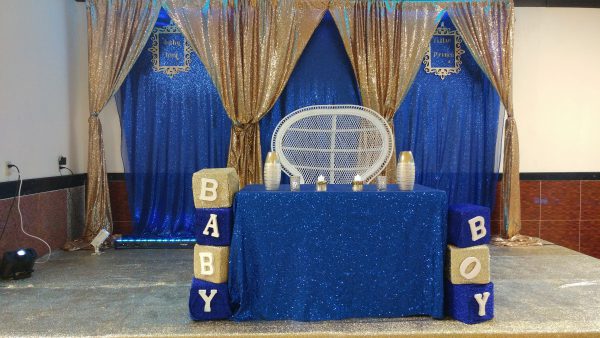 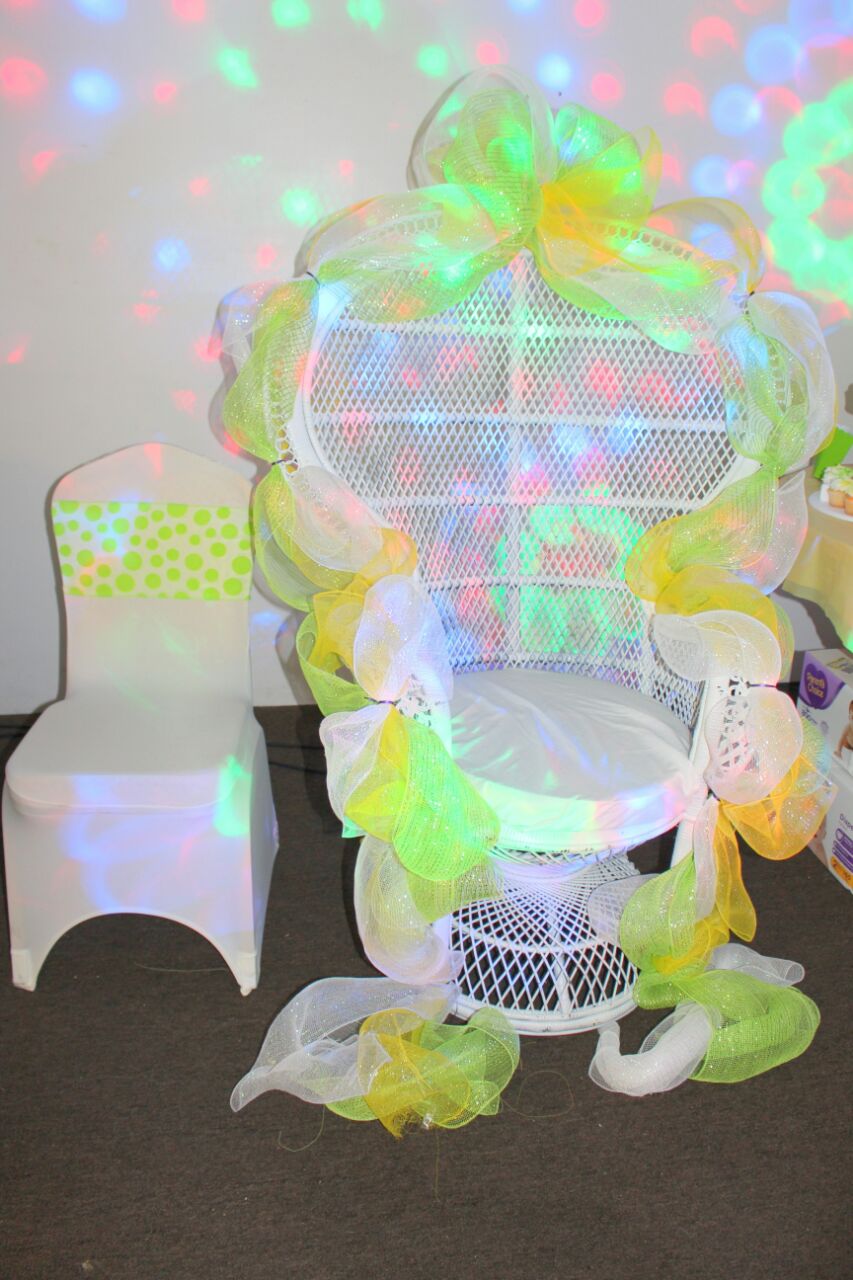 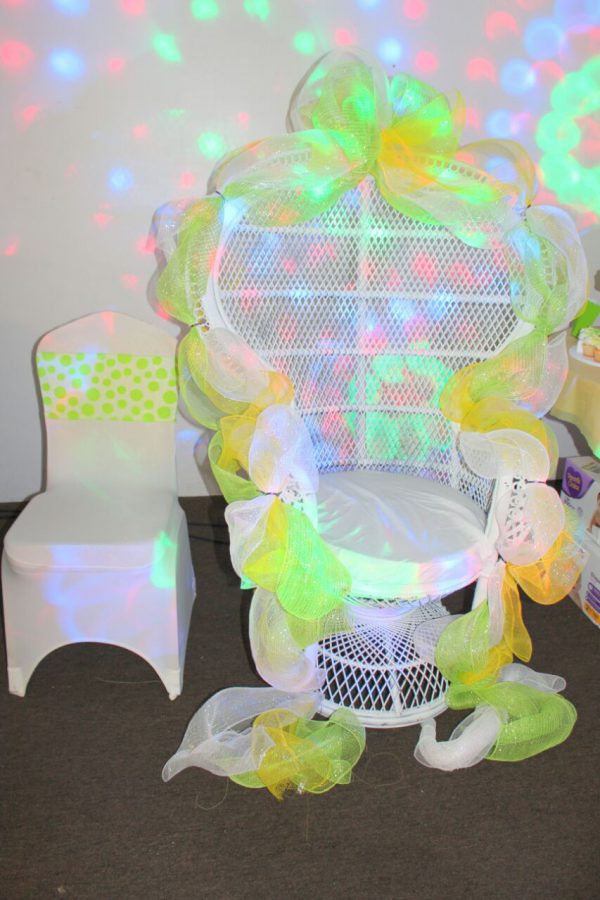 The peacock chair has taken its seat in history, supporting not only the backsides of the rich and famous but also playing a key part in the Black Panther movement.

The intricate design is one that has made its way in and out of fashion throughout the ages. Made from rattan, the peacock chair is lightweight but sturdy and is also referred to as the “Manila” or “Philippine” chair.

Rattan is a natural resource in Southeast Asia and natives long ago learned multiple uses for this wood.

As early as the 1600s, European colonists began bringing back beautifully woven products and furniture made of rattan from locations in Southeast Asia.

The products began traveling farther west, but it wasn’t until the 20th century that the peacock chair made its way to the United States.

Imported from the Philippines, the chair originated in a prison in Manila. Prisoners at the Bilidad jail spent their time weaving not only furniture such as the peacock chair, but also silverware and baskets made from reed, willow, grass, and wood.

These days, prisoners spend their time, and make extra cash, with a variety of different activities, some more well known than others. People may remember the Philippines prisoners at the Cebu Provincial Detention and Rehabilitation Center, whose dance routine to Michael Jackson’s “Thriller” took YouTube by storm back in 2008.

They reportedly spend their time learning dance routines to wow tourists who come just to see their performance, while other Philippines prisoners weave products to sell.

At the beginning of the 20th century, the exotic design of the peacock chair with its boho-chic style made it a staple of photography studios, parlors, and smoke rooms in wealthy homes.

It quickly became a fad for celebrities and a symbol of pop culture for decades. Many a celebrity has been photographed in a peacock chair: Elizabeth Taylor, Cher, Dolly Parton, Diana Ross, Charlie Chapman, Zsa Zsa Gabor, and Stevie Nicks, to name a few.

With the increase in demand, the chairs were mass-produced and you can still find them in stores like Pier 1 and Anthropologie.

There is something about the design that demands the attention of viewers and exudes an essence of power. In the middle of the 20th century, the chair was chosen for its apparent African-essence to play a part in the Black Power movement.

The Black Panthers knew the power of imagery and were skilled at picking pieces that portrayed their messages.

In 1967, Huey Newton took to the photography studio with a spear and rifle in hand, a determined look on his face, African shields placed around him, and the distinctive peacock chair looming around him.

The photo was a big hit, and the chair became an integral part of the movement. When Newton wasn’t able to attend a meeting, the party would place a peacock chair on the stage in his place.

Fast forward to 2018, and Disney’s Black Panther movie passed the $1 billion mark at the global box office in 26 days, according to Variety.

Many associated the movie with the movement, and some similarities were found. Just like Wakanda, the Black Panther Party advocated respectable politics over revolution, not to mention the strong resemblance between the Wakandan throne and that of Huey Newton’s famous shot from 1967.

Not merely a chair or a fashion statement, the peacock chair has earned its place in history. Although it is hard to clean, it is suitable for use as both indoor and outdoor furniture.

There are no reviews yet.

Be the first to review “Peacock rattan chair” Cancel reply